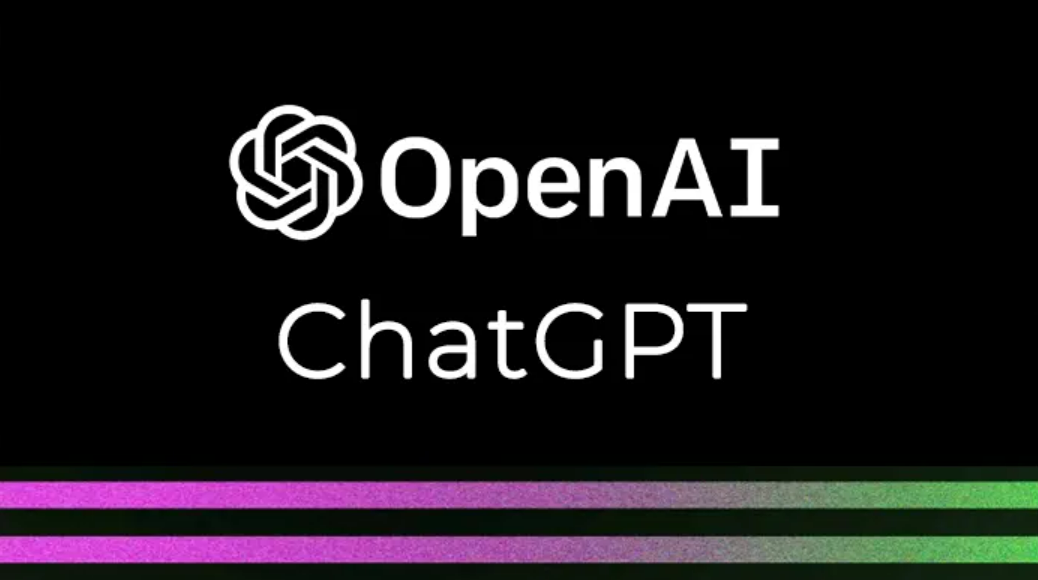 What are OpenAI and ChatGPT?

OpenAI is an artificial intelligence research laboratory consisting of the for-profit OpenAI LP and its parent company, the non-profit OpenAI Inc. The company was founded in December 2015 by Elon Musk, Sam Altman, Greg Brockman, Ilya Sutskever, Wojciech Zaremba, and John Schulman. The company’s mission is to promote and develop friendly AI in a way that benefits humanity as a whole. OpenAI conducts research in various areas of AI, including machine learning and deep learning, and develops AI-powered products and services. The company has also released several widely-used AI models, such as GPT-3, which is used for natural language processing tasks such as language translation, summarization, and question answering.

ChatGPT is a variant of GPT-3 (Generative Pre-trained Transformer 3) model developed by OpenAI. It is a state-of-the-art language model that is trained to generate human-like text. ChatGPT can be used for a variety of natural language processing tasks such as language translation, summarization, and question answering, and it is particularly well-suited for conversational AI applications such as chatbots and virtual assistants.

The model is pre-trained on a massive dataset of human text, which allows it to understand context and generate text that is coherent and fluent. It uses a transformer architecture, which is a type of neural network that is particularly effective at handling sequential data such as text.

The model can be fine-tuned on specific tasks, such as answering questions about a certain topic, by training it on a smaller dataset of examples from that specific task. This allows the model to adapt to the specific task and improve its performance.

Microsoft is invested in OpenAI because the company sees potential in the research and technology being developed by OpenAI, and wants to be a part of it. Additionally, OpenAI’s mission to develop friendly AI that benefits humanity aligns with Microsoft’s own mission to empower every person and every organization on the planet to achieve more.

In addition, Microsoft has announced that it will use OpenAI’s GPT-3 model to enhance its own AI-powered products and services, such as Azure, its cloud computing platform, and Dynamics 365, its customer relationship management software.

Overall, Microsoft’s investment in OpenAI is a strategic move that allows the company to access cutting-edge AI technology and collaborate with a leading AI research organization.

The future of AI is a topic of much discussion and speculation. Some experts believe that AI has the potential to revolutionize various industries and greatly benefit society, while others have raised concerns about the potential negative consequences of AI, such as job displacement and loss of privacy.

One area where AI is expected to have a significant impact is in the field of healthcare. AI-powered diagnostic tools and medical imaging systems are already being used to improve the accuracy and speed of diagnoses. In the future, AI-powered virtual assistants and chatbots could be used to triage patients and provide them with medical advice. Additionally, AI-powered robots and drones could be used to deliver medical supplies and perform surgeries in remote or dangerous locations. 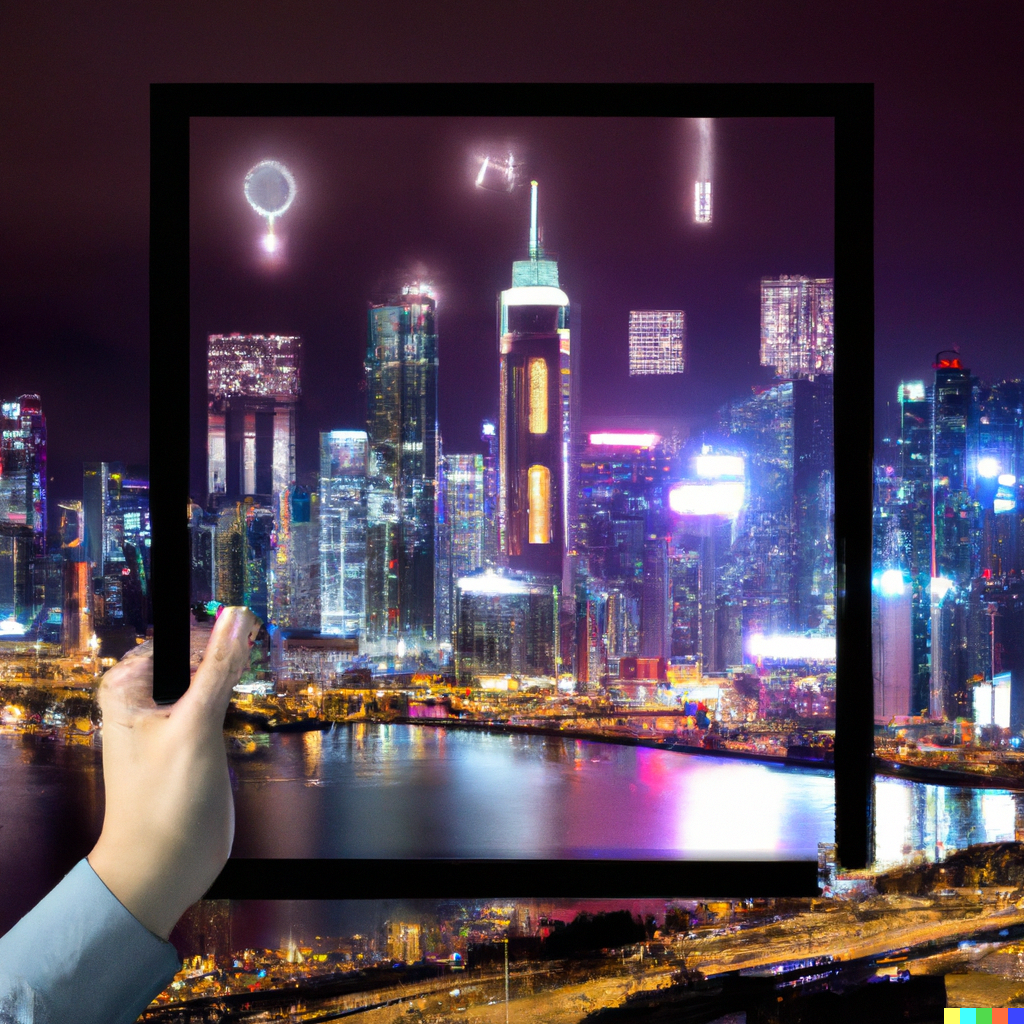 Another area where AI is expected to have a major impact is in the field of transportation. Self-driving cars and trucks are already being tested on public roads, and it is expected that they will become more widespread in the future. AI-powered traffic management systems could also be used to improve traffic flow and reduce congestion.

AI is also expected to have a significant impact on the field of finance. AI-powered financial management tools and robo-advisors are already being used to provide investment advice and manage portfolios. In the future, AI-powered fraud detection systems could be used to prevent financial crimes.

AI is also expected to have a big impact in the field of manufacturing. AI-powered robots and drones are already being used to perform tasks that are too dangerous or difficult for humans. In the future, AI-powered systems could be used to optimize production processes and reduce waste.

However, as AI becomes more advanced and integrated into society, it is important to consider the potential negative consequences. One of the biggest concerns is job displacement. As AI-powered systems become better at performing tasks that were previously done by humans, many jobs will become redundant. It’s important to ensure that there are programs in place to retrain and re-employ displaced workers.

Another concern is the potential loss of privacy. As AI-powered systems become more sophisticated, they will be able to collect and analyze more data about individuals. It’s important to ensure that individuals have control over their personal data and that it is used ethically.

In conclusion, AI has the potential to revolutionize various industries and greatly benefit society. However, it is important to consider the potential negative consequences and ensure that the development and use of AI is guided by ethical principles. Governments, organizations, and individuals must work together to develop a responsible approach to AI and ensure that its benefits are enjoyed by all.

For example, as AI-powered systems become more prevalent, there will be a greater need for people to design, develop, and maintain these systems. Additionally, as AI-powered systems become better at performing routine tasks, humans will be able to focus on more creative and higher-level tasks, which could lead to an increase in job opportunities in fields such as healthcare, education, and management.

It’s also important to consider that AI can bring a lot of benefits to society and make people’s lives easier, such as reducing the workload for doctors, improving traffic flow and reducing accidents, and helping people make better investment decisions.

That being said, it is important for governments, organizations, and individuals to be aware of the potential impacts of AI on employment and take steps to mitigate any negative effects. This includes developing retraining and re-employment programs for workers whose jobs are automated, and encouraging the development of new job opportunities in fields related to AI.

Overall, while it’s true that AI has the potential to automate some jobs, it’s important to consider both the potential negative and positive impacts, and work to ensure that the benefits of AI are enjoyed by all members of society.

You have probably guessed by now! Yes, this whole article is the result of a chat between me and ChatGPT and the image was created by ChatGPT’s brother project, DALL-E! Say hi to the future!